GPA on Resumes: When Should It Be Added? 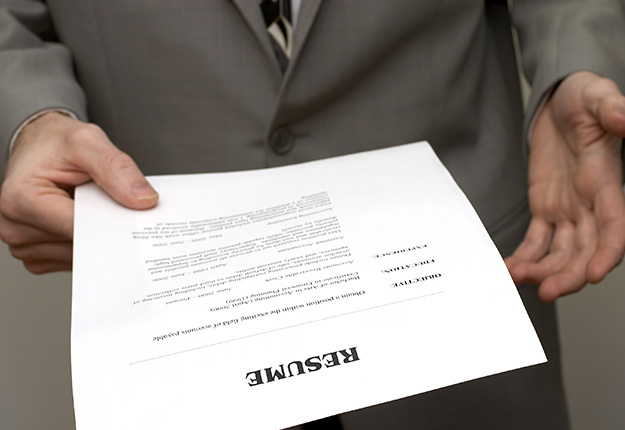 GPA (grade point average) is a quick, convenient way to demonstrate academic success to a potential employer. When asked to provide a GPA on application material, comply or risk disqualification. And never lie – hiring managers or admissions officials may eventually demand verification in the form of an official transcript. However, if the stat is not actually requested, scenarios vary on whether or not to include it on a resume.

First, here’s a little background on GPA and what the number represents.

High schools generally operate on a system in which grades are assigned a numerical value. Grades are worth:

At institutions that give out plusses and minuses, add .3 to the base letter grade for a plus and subtract .3 from the base letter grade for a minus. For example, the numerical value of a B+ would be 3.3, while an A- would translate to 3.7. Translate the final grade in each class to its corresponding number, add all the numbers together, and divide by the number of classes taken to arrive at a GPA.

For the sake of simple illustration, suppose you took a total of six classes and received the following:

The individual numerical translations would be:

Adding these all together gives a total of 19.7. Divide this total by the number of courses (six in this example) to arrive at the GPA of 3.28.

Note that GPAs are traditionally shortened to two places after the decimal point.

A similar procedure is used to calculate a college GPA. Be aware that factors such as transfer courses, the number of credits assigned to each course, and pass/fail options can affect numbers. Transcripts standardly include overall GPA, so use this number. Consult an academic advisor at your college if you’d like a detailed explanation of how the number was generated.

To Use or Not to Use

Now back to resumes. If the GPA is 3.0 or higher (and definitely if it is 3.5 or higher), there are times when it may be beneficial to include it on the document. A lower number likely won’t add to your candidacy, so career experts generally say to omit unless asked.

Since high school students usually lack a work history, presenting an employer with a stellar GPA can be a way to stand out when trying to land a summer job or after-school position. It supports the notion that you’re serious and driven to succeed.

Likewise, including a high school GPA on a resume is acceptable during the first year or so after graduation, especially if it was exceptionally high. If you are currently pursuing post-secondary studies, make sure you clarify that it is a high school GPA to avoid confusion. Once you have more college classes under your belt, switch solely to a collegiate GPA.

When applying for internships, career coach Lisa Karas-King of greyzone advises including your GPA. She notes that companies oftentimes have a minimum GPA requirement for candidates and will not consider applicants who do not meet that threshold.

Likewise, including a GPA is common when applying for entry-level roles. If you did particularly well in your major, you may want to present that GPA in addition to (or instead of) your overall GPA – just be sure to label it as such. Calculating a GPA for your major involves the same process as previously described. But instead of counting all classes toward the total, only include ones directly required for your major. (Again, see an academic counselor for help as necessary.)

After two or three years of full-time work experience, most people choose to devote precious resume space to accomplishments, certifications, and other qualifications that employers should find more useful than a GPA.

Unsurprisingly, candidates who include a GPA typically put it in the “Education,” “Academic Accomplishments,” or similarly-labeled section of their resume. Here are some examples that can be customized to fit your needs (such as omitting graduation year if you’ve been out for more than three years, emphasizing a prestigious school by making it the first line of the entry, or including honors):

In summary, an admirable GPA is a significant accomplishment and should be highlighted on your resume at appropriate stages in your career or provided upon request. But as you become an established professional, shift your resume’s focus to what you’ve learned and achieved since donning a cap and gown.