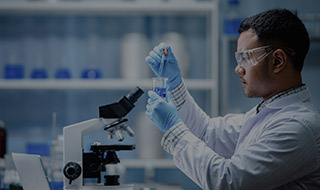 The Chemical industry is comprised of two sections: Organic which uses fossils and biomass materials to produce chemicals, and inorganic which does it by combining elements and compounds. Both branches have the same goal: the development, production, and distribution of chemicals for consumers and manufacturers. This industry is one of the largest worldwide and its responsible for directly and indirectly create over 20 million jobs. In the US alone, the Chemical industry employs around 780,000 workers, and according to SelectUSA in 2012 it generated an estimate of $770 billion. Also, check out our cover letter samples, job descriptions and other resources.