How to Explain Being Fired From a Job 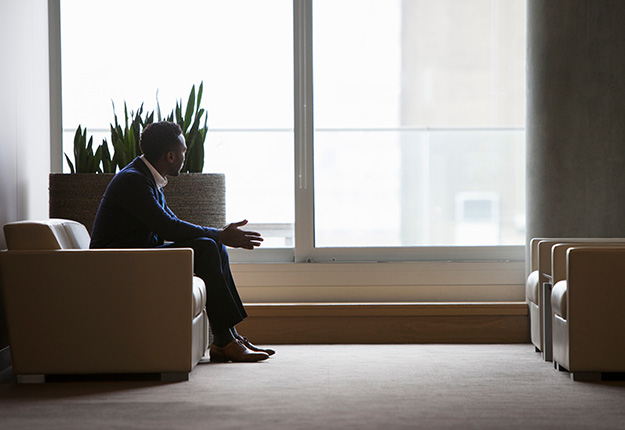 It’s no fun being fired from a job. But does that mean you’ll never work again? Of course not. It’s not like you’re the first person to ever get fired. In fact, according to the U.S. Department of Labor, more than 20 million people were let go from their jobs in 2014. But having been fired does mean that you’re likely going to have to talk about it during a job interview. And how you handle that question – why did you leave your last job – can go a long way toward landing a new job. Here are three strategies for hoe to explain getting fired.

Hiring managers and recruiters seem to unanimously agree that telling it like it is pays off in this situation. Don’t try to hide the fact that you were fired, but rather explain what happened and why.

“Good people get fired every day,” says Andrew Reeves of Luxe Translation Services. “Be honest about why you were fired. Do not be vague, do not leave things to the imagination.”

An interviewer would much rather hear it from you rather than from references or through a background check, and bringing it out during an interview gives you the opportunity to put your spin on it. Just make sure it’s the right spin.

Reeves also suggests using the term “let go” rather than “fired”, simply because “fired” brings too many negative connotations. There are lots of reasons for getting fired from a job, and not all of them mean that you were a bad employee, lacked work ethic or did not make every attempt to fulfill the obligations of your position. For instance, sometimes being fired can be due to a misunderstanding or miscommunication between you and your manager.

2. ‘Explain the You Learned’

Another suggestion from many hiring managers and recruiters is to own up to getting fired and, more importantly, show that it was a learning experience for you and that you have grown personally and professionally as a result.

“Explain that you learned from your mistakes,” says Alexander Reichmann, CEO of iTestCash. “No one is perfect and often times we can learn important lessons from our biggest mistakes. If you can be honest and show that you learned from your previous job experience, you will set a good impression for employers – and have a higher chance of getting the job you are applying for.”

Stress that you have had time to reflect on the situation and that you have learned a lot about yourself and your professional abilities. Potential employers will appreciate your honesty and resiliency.

But as you do explain why you got fired, be sure to steer clear of the following:

In most cases, your interviewer is likely paying attention more to how you handled the firing and how it has positively impacted you and your career than the particulars of the situation. Explain the changes you have made to ensure that a similar situation will not arise again. Emphasize the good that’s come out of getting fired and leave the negative aspects alone.

As stated, every situation is different, and there’s always two sides to a story. Do your best to tell yours and potential employers will, in many cases, appreciate your honesty. If they see you’ve learned from this experience and that you feel that it’s made you a better person and better employee, then you and your interviewer should be able to move on from this topic.

Ben Nettleton of Global Healing Center summarizes it best: “It’s not a guarantee you’ll get the job; but if you’re open, honest, reasonably humble, and have multiple positives to balance it out, ‘being fired’ has the potential to be more minor than major.”

Whether you’re new to the workforce or an experienced professional, JobHero is here to help you make the most out of your career. Come to us for resume samples for hundreds of thousands of jobs, cover letter samples and an array of other helpful career resources.